The Next Big Thing Is Living Small 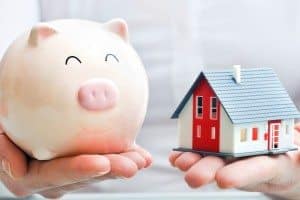 The monstrous SUVs that crowded roadways in the late 1990s and early 2000s have fallen away in recent years. So too have the massive homes those SUVs once returned to. Across the nation, more and more people are downsizing their homes.

In 2007, the median home size in the United States was about 2,300 square feet. Not even 10 years later, the average home size has fallen to around 2,100 square feet. In addition, about one-third of Americans say they would actually prefer a home smaller than 2,000 square feet, according to research from the real estate site Trulia.

Then there’s also the Tiny House Movement, a growing trend in which people live in homes as small as 100 square feet.

The housing market bust has plenty to do with the drop in demand for expensive, giant homes. But it’s not the only reason more people believe smaller is better.

The growing ranks of empty nesters

The baby boomers (those born between 1946 and 1964) are the nation’s largest generation, and they started reaching retirement age in 2011. Since then, an estimated 10,000 boomers have turned 65 each day. This trend is expected to continue until 2030.

As the boomers reach retirement age, many of them will become empty nesters. And just as retirees have done before them, boomers are now downsizing their homes to move closer to their children or avoid multi-level homes with long flights of stairs.

Sitting rooms and spacious living rooms were mainstays a generation ago. Today, many homeowners are downsizing to homes without them to reduce cleanup time and energy expenses. Sarah Susanka, architect and author of The Not So Big House series, cites the same reasons when explaining the decline in the number of bathrooms.

In addition, people interested in downsizing are looking to make rooms more multi-purpose. That means putting a game table in the basement instead of having a game room, or maybe having a reading nook in the family room instead of choosing a home with a library.

Just as many Americans abandoned their large SUVs for something with better fuel economy, the same is true for homeownership. Downsizing reduces the heating and cooling requirements, making it more eco-friendly and easier on the wallet when it comes to paying monthly bills.

In addition, downsizing often reduces property taxes, letting you put extra money in your pocket for vacations or future expenditures.

Think downsizing might be right for you? Then learn what you need to consider before you downsize. 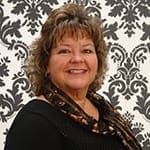 ...get the best rates for your home, auto, business and life insurance.Kathe P., Amherst, OH 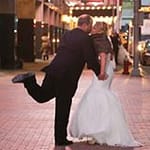 We are very pleased with the help you provide and the quality of your services., Lorain, OH
LW
Dennis and Ellen are experts in their industries.Loriann W., Norwalk, OH 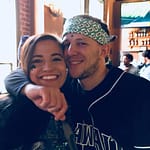